Close friendship unites Ternopilgaz with the community of Dobroslav village in Odesa Region (village head Liudmyla PROKOPENKO). This year, traditionally, the company’s delegation visited the village as part of the Art Festival “Rainbow Rendezvous: European Style” which took place on September 10-12, 2021. The program of the event included various interesting events: the opening of a new art object “Street Singer”, an exhibition of paintings by the artists of Odesa “The World on Canvas”, a video tour “Barcelona Gaudi”, a brain-ring “Gallop through Europe”. The audience thanked the National Odesa Philharmonic Orchestra (chief conductor Hobart Earl) with applause, and did not want to let the participants of the fire show “Theater of Fire” off the stage. And there was an international party with songs and dances, an exhibition and tasting.

An incredible atmosphere prevailed during the parade of participants, who in national costumes of Spain, France, Cuba, Canada, Cameroon, Georgia and Ukraine demonstrated the identity of their countries. The drive was added by drummers of Odesa University of Internal Affairs and the instrumental team of the local police. There was also a presentation of the location “Dobroslavsky Montmartre”, an open-air gallery “Living Eternity”, and as a result – setting a record in Ukraine (by the way, the sixth in the history of Dobroslav).

The festival was atmospheric and special thanks to the residents and guests, as well as participants in the competitions “Dance Marathon” and “Charity View”. It is here that our artistic groups presented their work to the people: the trio “Kryshtalevi Rosy” (“Crystal Dews”) and the duo “Two Voices” (Tetiana Dziuba and Ivan Nagachevskyi). Our young band impressed with the songs “Dudka” and “Gameritskyi Krai”. The performance was so sensual and unusual that they had no equal on the stage of “Lisova Pisnia” (“Forest Song”). Young talents received the highest award of the competition – the Grand Prix of the festival. And then there were emotions, applause, and performance on the main stage of Dobroslav with the author’s fireworks. Congratulations to Tetiana and Ivan– the group “Two Voices” with the victory and we are proud of the talents of “Ternopilgaz”! 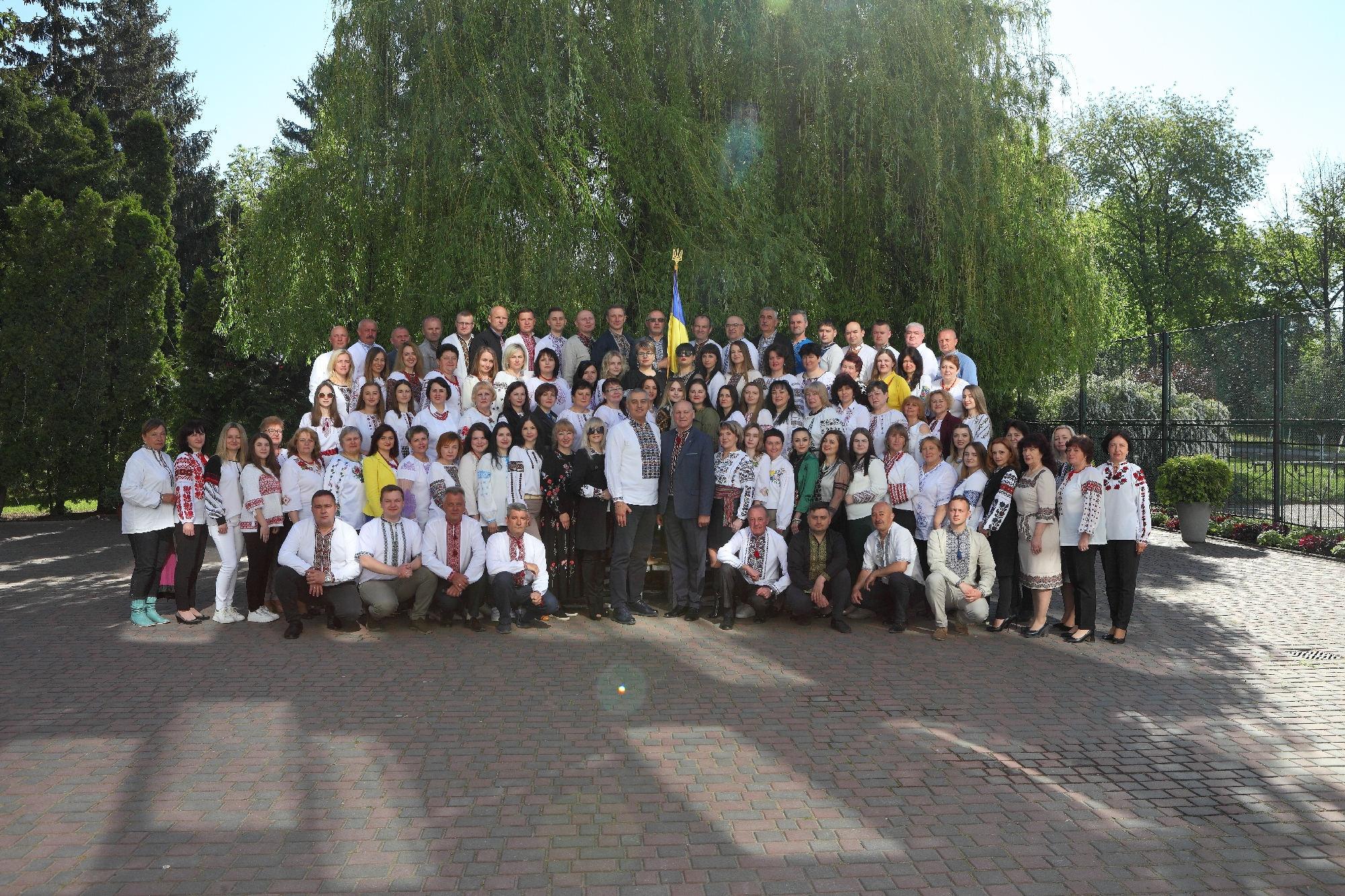 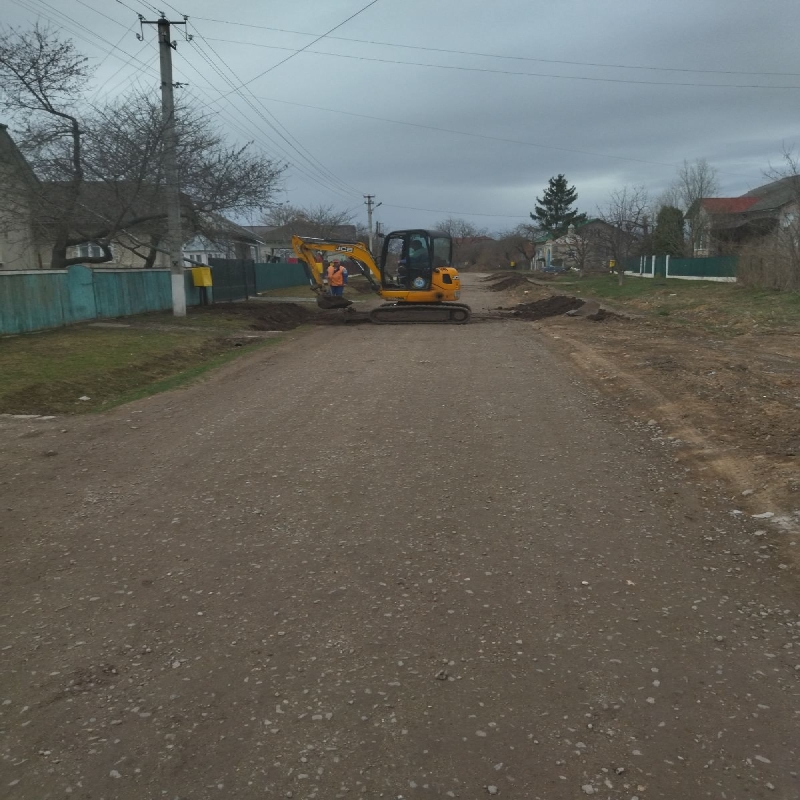