Resolution of the National Energy and Utilities Regulatory Commission nr. 2494 dd. 30.09.2015 was approved with the Gas Distribution Systems Code, which was published:

Consumers’ access to gas distribution networks for consumption (supply) of natural gas is provided on the condition and on the basis of a National Gas Distribution Agreement, concluded between the consumer and the GDN Operator, approved by the resolution of the National Energy and Utilities Regulatory Commission nr. 2498 dd. 30.09.2015.

Selection (consumption) of natural gas by the consumer in the absence of a natural gas distribution agreement is not allowed.

If you have any questions regarding the terms of the Natural Gas distribution Agreement, please call to the District Gas Facilities Operation Department of the PrJSC “Ternopilgaz” for explanations:

In addition, in order to resolve conflicts in a timely manner, there is a telephone Hotline
complaints and appeals from consumers: 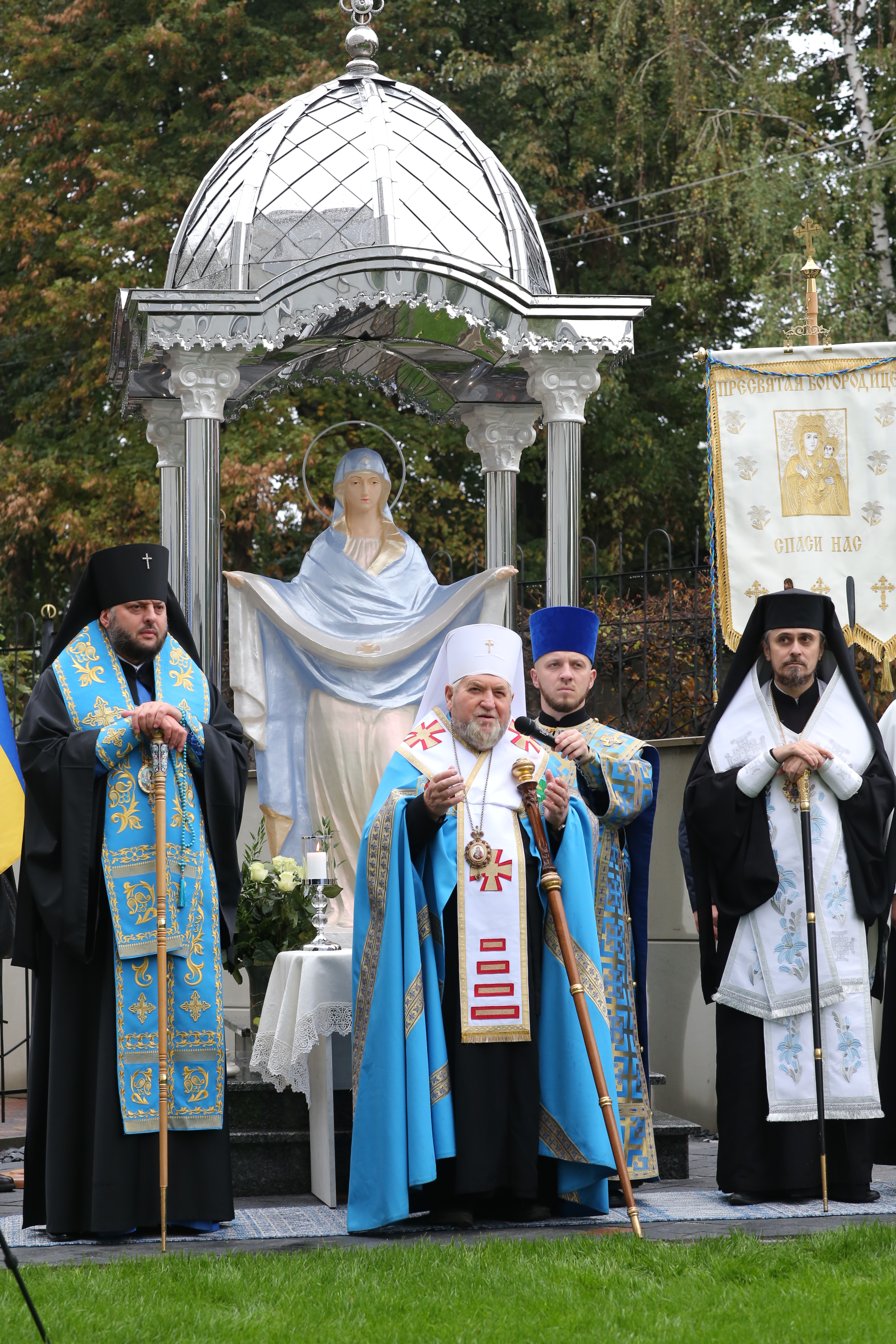